The Global Financial Crisis (GFC) has to a significant point attributed to the disgrace of corporate governance that when tested, failed their resolution to guard against preventable risk.   Kirkpatrick (2009) revealed that the risk management systems have in part failed not because of the inadequacy of technological side of component but relatively down to corporate governance procedures and dealings.

Hence Levi and Smith both suggest that the GFC has led to increased governance of reckless lender behavior and more international cooperation between regulators and tax authorities, which should reduce some forms of fraud.

Since the high profile corporate collapses, Economist Joseph Stiglitz argued “America’s financial institutions have not managed risk; they have created it”.  Several innovative bank securities considered to protect against risk to begin with disintegrating through immense misuse of highly risky and uncontrollable threats.  Not only risk being left without hedged, it has become far-reaching, globalized, and unknown.

On the other hand, Brimble, Stewart and Zwaan’s (2010) state climate change is anticipated to be a significant change motive in the financial services sector as the threat of extreme weather patterns, sea level rises and atmospheric changes are risks impact on asset values.  Unless a significant regulatory response is achieved, the financial services industry will particularly be affected by these developments.  These potential risks include financial products through its powerful influence on the broader economy in terms of capital allocation.  Government regulation refers to reporting, emissions trading and environmental policies concerning both their own business practices and those of their users. 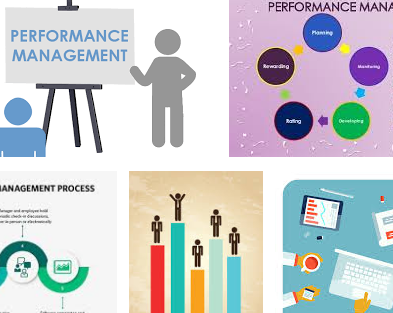 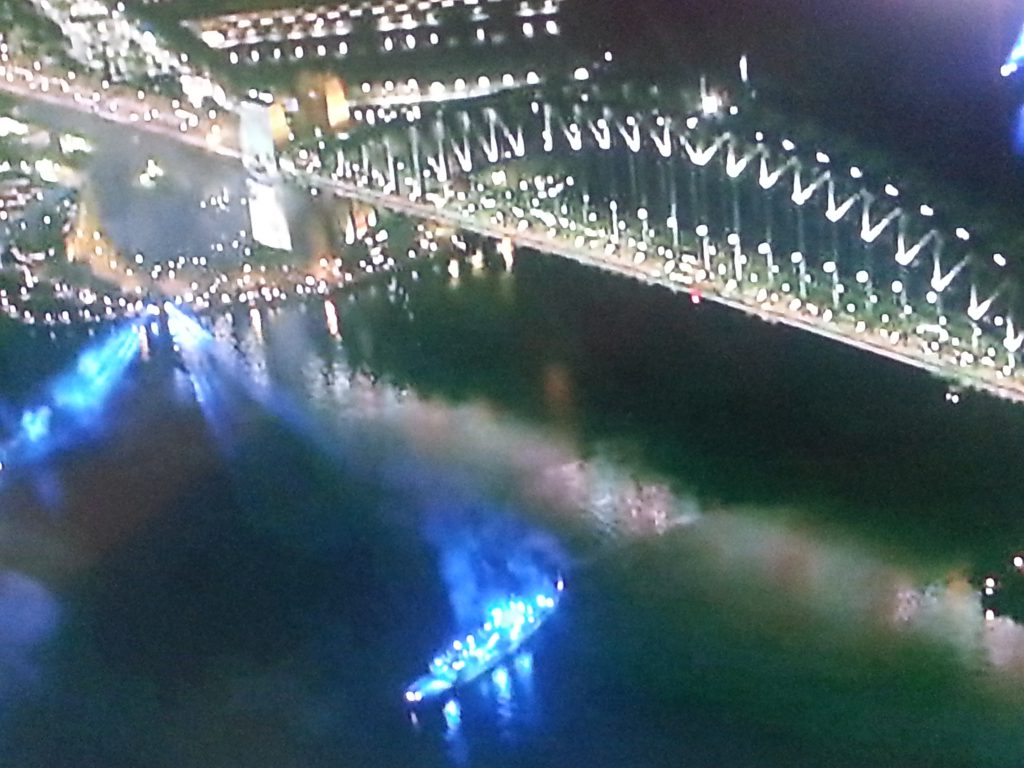 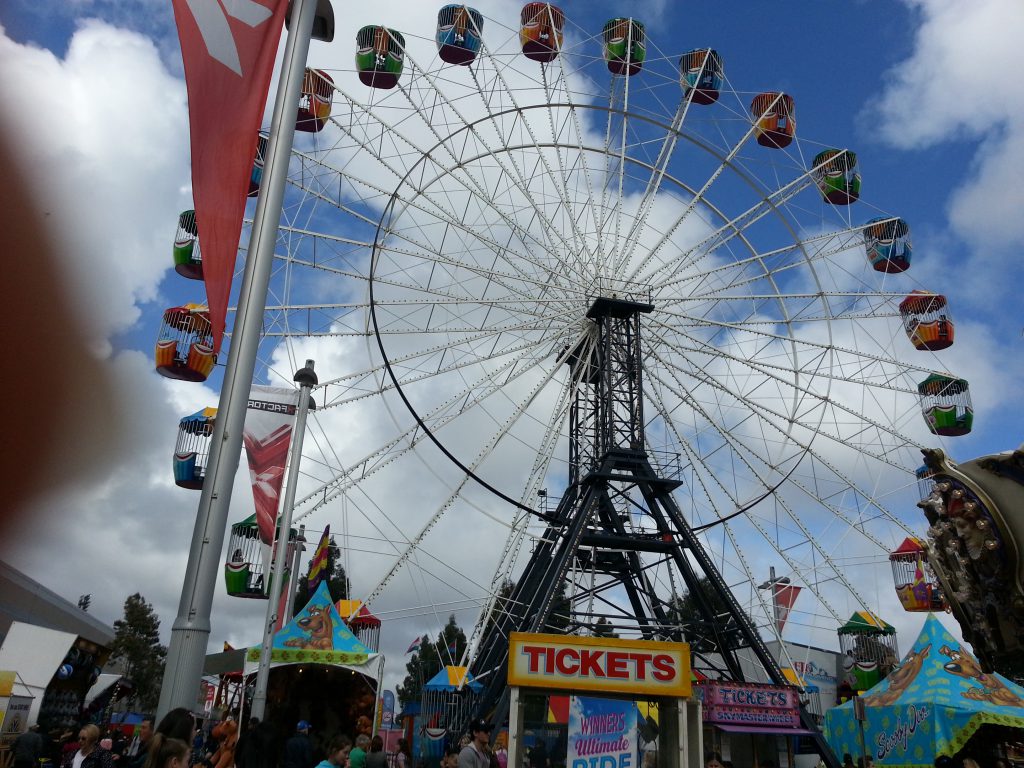 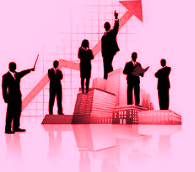 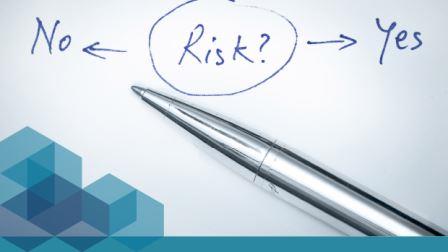 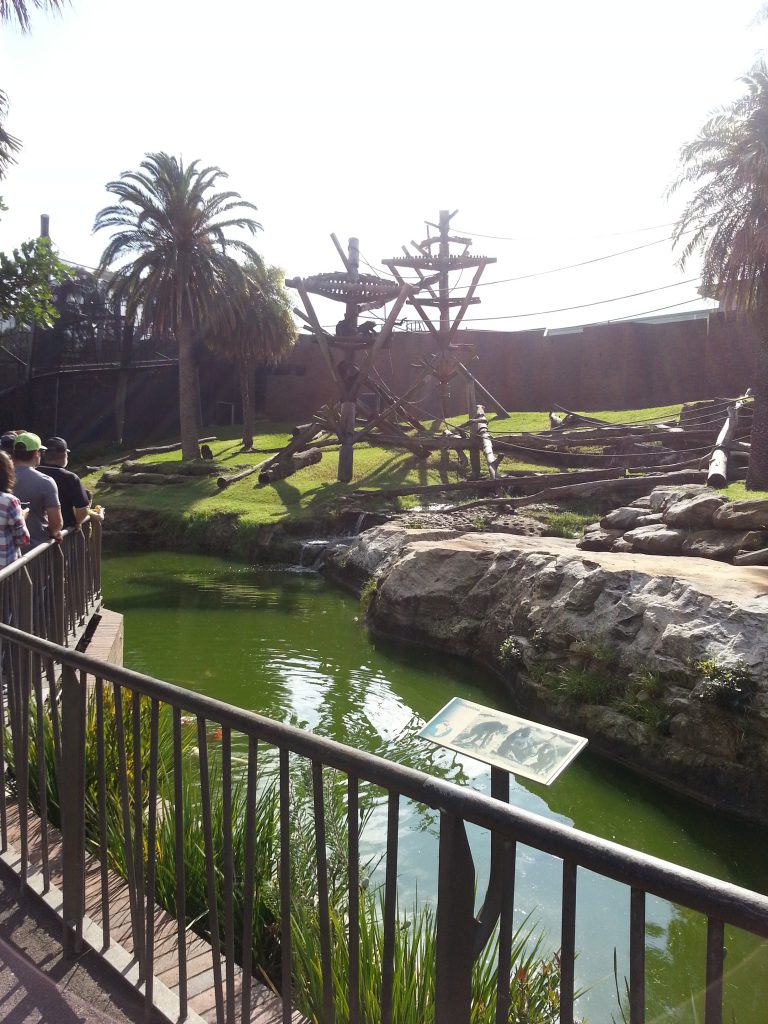 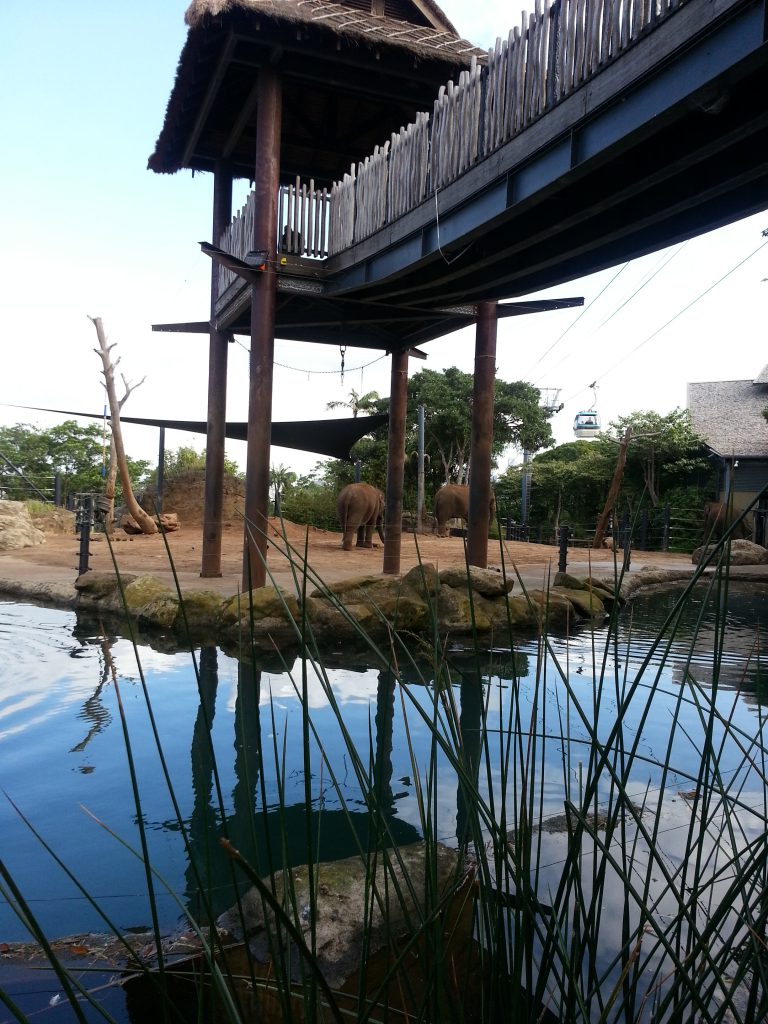 Get Inspired with Life Aspirations

Be Strong & Give Your Best